Bitcoin protocol is not stable yet, its version is now just 0.15.1. The first stable version usually starts at 1. Bitcoin developers say that *“Bitcoin is an experimental digital currency…”* Bitcoin price is going up nowadays, people are putting their money into it. They should know that in case of security leak, or technological failure, their assets may disappear.

For being able to trade at cryptocurrency exchange platform, people must give bitcoins to them, immediately give up their ownership. They own only a non-contractual IOU (I Owe You). If something unexpected happen, they will lose everything they deposited. IOU does not have any legal constraint. When Mt. Gox was hacked, traders lost $400mil bitcoin (which is several billions now).Mt. Gox just bankrupted, closed. Nobody can found their money back. This year, similar situation happened to Youbit, a South Korean cryptocurrency exchange. They lost 17% total assets after being hacked, and cannot make anything of it returned.

Although blockchain itself has never been hacked successfully, but applications and services around it have. Someone may say that blockchain is secure. It is. But attackers usually intend to hack people and applications, because doing so is easier and cheaper than attacking blockchain. So you must trust services you are using. Chose them very carefully.

A big minus point to bitcoin community is its wealth distribution. Small number of holders are owning majority of market. This is because great mining rewards paid out in early days to a few people. In that time, constructing a block get 50BTC reward. Very few miners joined the game. Those people at that time, now have assets which worth billions of dollars. 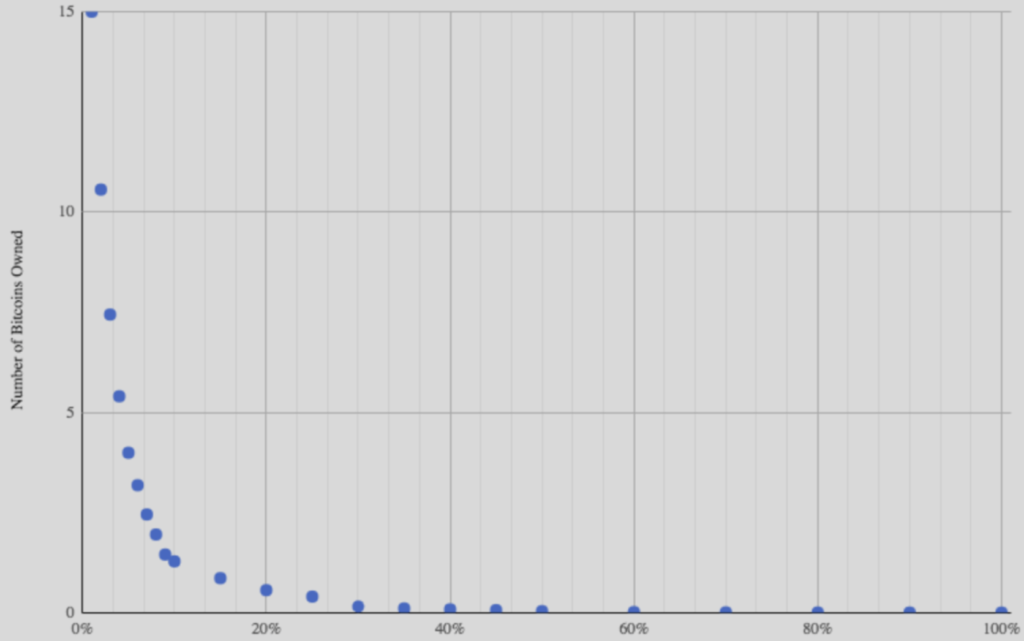 Cryptocurrency wealth distribution is not transparent. Owners and their transactions are hidden to public. That is not good for small traders. When whales do something, everybody affected. When these whales cooperate, they can drive direction of market without restrictions.

95% bitcoin are owned by about 4%; 1% control half the entire market

Whales are holders of large amounts of bitcoin.

Real life have similar wealth distribution model but with more control and restrictions. Big shareholders and managers of a company must public their buying/selling deals. In stock market, if someone use internal information for trading; or use many accounts (of one or many people) to manipulate stock price, that person can be arrested. These activities are illegal in real world. But in cryptocurrency exchanges, these illegal-in-real-world methods are not considered carefully, they are still valid, and there is nothing out there to protect small traders. People must aware and protect themselves.

Trade at your own risk.

Cryptocurrency world is unsafe, but there are several methods that people can use to protect their money. Although these methods are not easy to adapt, but helpful at the moment. Some of them are:

The most famous one is smart contract. Every rules are put clearly inside source code. Any modification related to contract is recorded in blockchain, publicly visible and irreversible. Contract is coded, run by computer, so it cannot be cheated (assumes code is correct). That kind of contract forces participants to comply, without intermediate organization – like government, or law. Rules in contract are self-executed, fast, and trustworthy. Examples are:

Another application is supply chain. Blockchain can be used to track position and status of containers all around the world, using IoT (Internet of Things). Not only containers, it can be used to verify origin of products, checking status of packages, and customs services.

Blockchain can be used by government for citizen records; or in schools as student scoreboards. It can be used for reputation system of people (for small loans), products, or services.

Data in blockchain is responsive, updated in real time. It is open, but keeps anonymity. It is useful for small startups and large enterprises. The most imaginative mind cannot think what people can do with these data.

Blockchain is not only digital coin, it can be any kind of digital asset, or any digital representation of any physical asset.

Blockchain has grown to version 2.0, 3.0. Besides bitcoin, thousands of cryptocurrencies are in market, each solve some specific problems. There are many blockchain frameworks are published to the society, some are in development. Bringing huge number of applications, solving several real-world problems, making our lives easier. Some limitations of blockchain first version have been solved, leading to new era of technology. 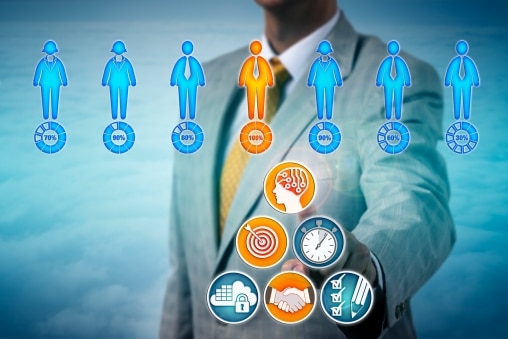 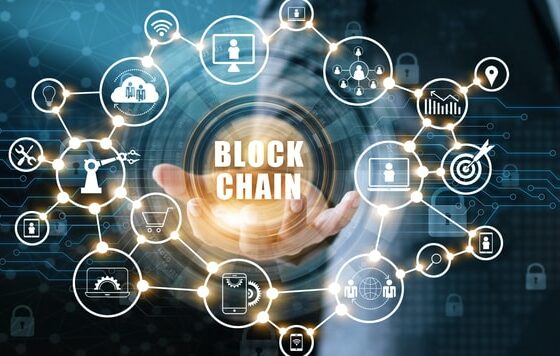